Women Against Terror: A Dialogue for Peace in a Climate of Fear

As security fears have risen with recruitment efforts by violent extremist groups, governments increasingly turn to hard power solutions to stop the flow of extremist ideologies. However, they often forget a key, universal component in their security approaches: women. In order to normalise the idea of women as an integral part of any effective security strategy, Women without Borders (WwB) held its Women Against Terror dialogue in Vienna on 22 Apr. 2007.

Dr. Alfred Gusenbauer, Federal Chancellor of the Republic of Austria

Anita Pratap, award-winning journalist, writer, film-maker, and the first female CNN Anchor in South Asia. She now lives in Saudi Arabia. Author of bestselling book Island of Blood, she compares the common elements of violent extremism in 30 years of reporting covering the elusive leader and suicide bombers of the Tamil Tigers in Sri Lanka, Warlords and the Taliban in Afghanistan, gun-toting tribal militias in Pakistan, insurgents in Kashmir, and rioters and rebels across India.

Phyllis Rodriguez, teacher, artist, and activist from New Jersey whose son died in the 9/11 terror attacks on the World Trade Center. Under the credo ‘Not in my son’s name’, she has spoken out against the politics of revenge. Together with her husband, Orlando, a sociologist, her mission now is to promote dialogue and reconciliation through organisations such as the Forgiveness Project.

Aicha el-Wafi, mother of Zacarias Moussaoui, the so-called ‘20th hijacker’ who was sentenced to lifelong prison for his role in the 9/11 terror attacks. Facing the international spotlight and criticism as a mother, she published ‘My Lost Son’, her story of coming to terms with her own loss. Living and working in France, she approached Phyllis Rodriguez through Murder Victims Families for Reconciliation during the legal processes against Zacarias Moussaoui.

Hiba Othman, an activist for social development and peace, university professor for Mathematics in Beirut, Lebanon, and UN representative for the World Safety Organisation (WSO). She has travelled widely promoting the role of women in building safe, democratic societies.

Zeinab al-Saffar, a presenter at the English language weekly political news program In their Eyes, based in Beirut and profiling international perspectives on the month long war with Israel in 2006. An English professor and anchor for Al-Manar TV, the media arm of Hezbollah, she is an unexpected face of Lebanese resistance and a dedicated supporter of the Palestinian cause.

Rania al-Baz, a well-known former presenter on Saudi Arabian TV. Risking controversy and dishonour, she publicly broadcast pictures of her battered face after she was beaten by her husband. Breaking the silence on domestic violence, her actions led to official recognition of this important issue. With her book ‘Disfigured’, she became a campaigner for peace in the home.

Lorenzo Cremonessi, journalist for the Corriere Della Sera daily newspaper in Milan, Italy, has lived and worked in the Middle East for 19 years, and is a seasoned war correspondent covering crises from Iraq to Afghanistan. He experienced the difficulties of the region personally when he was seized in Gaza by masked gunmen in September 2005. 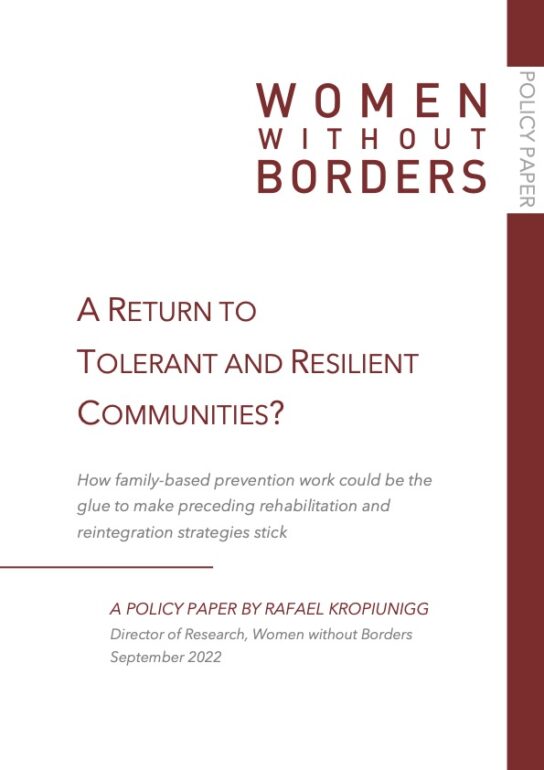