To explore the role of youth and women in negotiating the future of Yemeni society, Women without Borders (WwB) launched its ‘Fair Share!’ project in 2009. Surveying some 600 Sana’a University students, this study sought to determine young people’s receptiveness to shifts in traditional gender roles, and to develop an overview of their daily challenges. As the first project of its kind in Yemen, the study and resulting publication paved the way for an intellectual and a practical engagement with complexities surrounding the integration of the country’s female talent pool into the workforce.

Out of the 134 countries included in the World Economic Forum’s 2009 Global Gender Gap Report, none ranked lower than Yemen. This report points to a multitude of seemingly insurmountable challenges that continue to block Yemini women from entering the public sphere: regression rather than progress towards equal economic and political participation is the norm, and, beyond this, women have limited access to education and healthcare. Yet it was never for want of trying or lack of ambition on the part of Yemeni women that by and large the female population remain isolated, confined to their homes, and absent from the public sphere; the subsequent youth protest movements that swept across the Arabic-speaking world saw them challenge traditional gender roles by standing side-by-side with men to express their desire for a more equitable and inclusive Yemen.

Recognising the potential role of the youth and women in negotiating the future of Yemeni society, Women without Borders (WwB) launched the ‘Fair Share!’ project with the support of the OPEC Fund for International Development (OFID). The WwB team identified local implementing partners at Sana’a University, and from among grassroots organisations on the ground, and reached out to political stakeholders to establish a working platform. The research team travelled to Sana’a in October 2009 and presented the ‘Fair Share!’ agenda to over sixty representatives of gender-focused NGOs at the Media Women’s Forum. During this trip, WwB laid the foundation for research and conducted interviews with academics and other experts in the field. The organisation also drew on the expertise of Fatima al-Zuhairi, principal of the largest girls’ school in Sana’a, and Raufa Hassan, Director of the Women’s Studies Centre at Sana’a University. The research tools were jointly developed, translated, and distributed among Sana’a University students. Statisticians and research members in Vienna conducted a qualitative data analysis and furnished the final report.

Consisting of a 134-item questionnaire distributed to 600 Sana’a University students across fourteen departments, the 2011 study determined young people’s receptiveness to shifts in traditional gender roles and provided a comprehensive overview of their daily challenges. The study’s findings were based on six questionnaire themes and categories: ‘Your Education’, ‘Your Views on Gender’, ‘Your Culture’, ‘Me and My Leisure Time’, ‘Family and Career Planning’, and ‘My Wish List’. The study also explored health issues and psychological problems, and it asked where students saw themselves in relation to their ideal lives.

The study revealed that a high number of female respondents desired to achieve more independence and openness in their lives, and to have more autonomy over their decisions. The vast majority of women saw education as a means to gaining independence. Three thematic trends among Yemen’s educated youth became more apparent through the study: first, women are still largely restricted to the private sphere and discouraged from participating in public life; second, women tend to pursue their lives in keeping with traditional norms but express a desire for more independence in many areas of their daily lives; and third, with few exceptions, men are more conservative than women on almost all issues yet purport to be tolerant towards progressive initiatives and appear to be open to a degree of reform.

Through discussions and the findings of the ‘Fair Share’ study in Yemen, WwB and local experts found that, contrary to popular belief, young and educated Yemeni men were receptive to the idea of undergoing gender equality training, and not just human resource development and professional skills trainings. As the first research study of its kind in Yemen, the project and subsequent publication paved the way for an intellectual and a practical engagement with complexities surrounding the integration of the country’s female talent pool into the workforce. 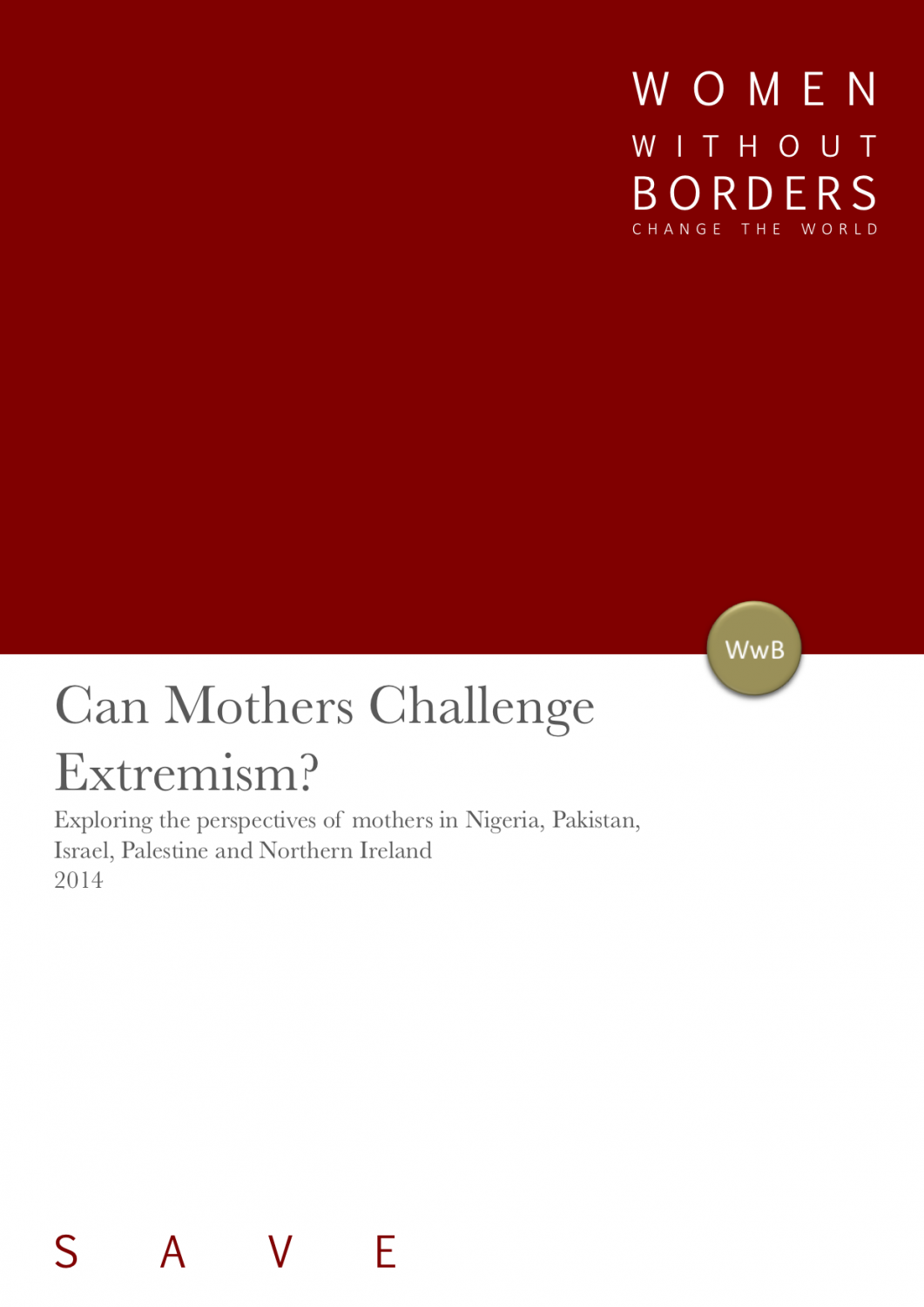