New Hope for a New Beginning

Breaking down barriers between Indian and Pakistani youth

With a view to breaking the cycle of mutual hatred and undermining patriarchal structures by inspiring the next generation to view power differently, Women without Borders (WwB) organised the second of its series of India-Pakistan conflict resolution dialogues. ‘New Hope for a New Beginning: Breaking down barriers between Indian and Pakistani youth’, a part of WwB’s global Sisters Against Violent Extremism (SAVE) network of initiatives, took place at University of Mumbai in November 2011. The decision to focus on female youth in conjunction with the spheres of dialogue and security speaks to a growing international awareness of the central role that women play in the public sphere; their progress in education and the professional world must be reflected in innovative new approaches for establishing regional stability.

Conflict between India and Pakistan has been defined by territorial disputes over Kashmir since 1947. Perpetuated by nationalist rhetoric, each successive generation is taught to view ‘the other’ with suspicion and animosity; education has been used as a vehicle to indoctrinate the youth, and to disseminate falsehoods and nationhood myths that deepen the divide. Where constructive dialogue takes place at the highest political level, this often does not trickle down to communities and thus rarely impacts harmful stereotypes held at the local level. Moreover, the dominance of hard power displays on the part of higher-level actors betrays the patriarchal structures that contribute to undermining peace and reconciliation efforts. In Pakistan and India, women rarely are afforded the opportunity to be a part of the decision-making process at the grassroots, regional, and national levels. Their glaring absence, a well-known symptom of democratic deficits, could at least in part help to explain why bottom-up conflict resolution finds few official advocates. Achieving sustainable change necessitates a shift in mindsets towards ‘the other’, starting with the young female generation—the future leaders of these two countries.
With a view to breaking this cycle of mutual hatred and undermining patriarchal structures by inspiring the next generation to view power differently, Women without Borders (WwB) organised the second of its series of India-Pakistan conflict resolution dialogues. ‘New Hope for a New Beginning: Breaking down barriers between Indian and Pakistani youth’, a part of WwB’s global Sisters Against Violent Extremism (SAVE) network of initiatives, took place at University of Mumbai in November 2011. The decision to focus on female youth in conjunction with the spheres of dialogue and security reflects growing international awareness of the central role that women play in the public sphere; their advancements in education and the professional world must be reflected in innovative new approaches for establishing regional stability.

Over the years, WwB has observed the untapped soft power potential of women to combat violent extremism. A year prior, also in Mumbai, WwB had launched its SAVE network dialogue exchange ‘India, Pakistan: Political Conflict Resolution Starts at Home!’. Leading Indian and Pakistani female experts, activists, and academics whose lives had been affected by violent extremism engaged in a cultural dialogue in order to address the prevalent culture of mutual suspicion and fear straining the relationship between their two countries. This bridgebuilding process contributed to laying the foundation for the subsequent exchange and future collaboration by developing alternative narratives, reducing tensions, and deconstructing prejudices among participants. Yet the dialogue also made clear that any hope for greater cooperation and common ground required bringing an optimistic and courageous youth into the fold. As one participant noted, ‘The young generation on both sides of the border are the future leaders of their countries; they are committed to combatting violent extremist ideologies, and to establishing stability in the region’.

WwB’s subsequent ‘New Hope for a New Beginning’ dialogue event was hosted by the University of Mumbai’s Department of Sociology in cooperation with the Defence University of Islamabad, and it was co-organised by Mumbai University’s professors Kamala Ganesh (Sociology Department) and Kanchana Mahadevan (Philosophy Department). The latter identified four Indian students and a number of academics, journalists, and think-tank leaders in the field to participate in panel discussions. On the Pakistani side, WwB succeeded in securing visas for Arshi Saleem Hashmi, Associate Professor at Islamabad’s Defence University, and for four Pakistani students whom she had recommended and who stayed in a guesthouse on campus. What united the participants was the belief that, in Professor Ganesh’s words, ‘Women tend to invest more in constructive, culturally-rich and peace-oriented relationships in the international and global macro-scenario’.

Over the course of the event, the participants revealed a strong commitment to cross-border and people-to-people dialogue, consistently highlighting the similarities between their cultures: they listen to the same music, watch the same Bollywood movies, and often admire the same poets and authors. By relating on a wide range of levels, the participants broke down barriers and common feelings of insurmountable differences. Female youth from both sides demonstrated their commitment to defying longstanding stereotypes of individuals from the other side, and to finding new ways to pursue dialogue exchanges.

One participant from Pakistan remarked, ‘I had some different kind of thought about Indian society—culture … I thought a lot of people would hate Pakistanis and I might not be received very warmly, or I might face some troubles. But when I came here and met some people, the stereotypical image actually just broke down’. Without a platform to learn about each other’s lives, popular misconceptions—based on a lack of experience with ‘the other’—inevitably flourish, lead to poor political decision-making, and can encourage local-level radicalisation dynamics and recruitment efforts.

As a follow-up to the dialogue, the participants conducted a ‘This is Me, Who are You?’ survey with family and community members to determine their prejudices towards the other country and discern which stereotypes potentially could lead to acts of violent extremism. This effort led to a subsequent panel discussion comprising a number of the original Indian and Pakistani dialogue participants. The panellist and audience members stressed the crucial role that social media—in the form of Twitter, Facebook, blogs, and online forums—could play in bridging the gap between the two countries, and how this could be a useful tool to disseminate alternative perceptions and narratives. They also concluded how a virtual dialogue of this nature, if conducted appropriately, might lead to the youth casting more educated votes during elections.

‘New Hope for a New Beginning’ and ‘This is Me, Who are You?’ culminated in the short film ‘India-Pakistan Youth Dialogue’. In the words of one of the participants, this feature demonstrated that ‘young people can play a role in strengthening and normalising’ the relationship between India and Pakistan. In the video, many of the participants highlight how their experiences with ‘the other’ proved utterly at odds with the propaganda images that they had been fed from a young age. ‘The thing about stereotypes’, as Netra Ramakanthan, Sociology Student at Mumbai University, put it, ‘is that most of them are bred by prejudice. And this prejudice stems from the fact that people don’t have enough knowledge about the object [sic] they have prejudice against’. 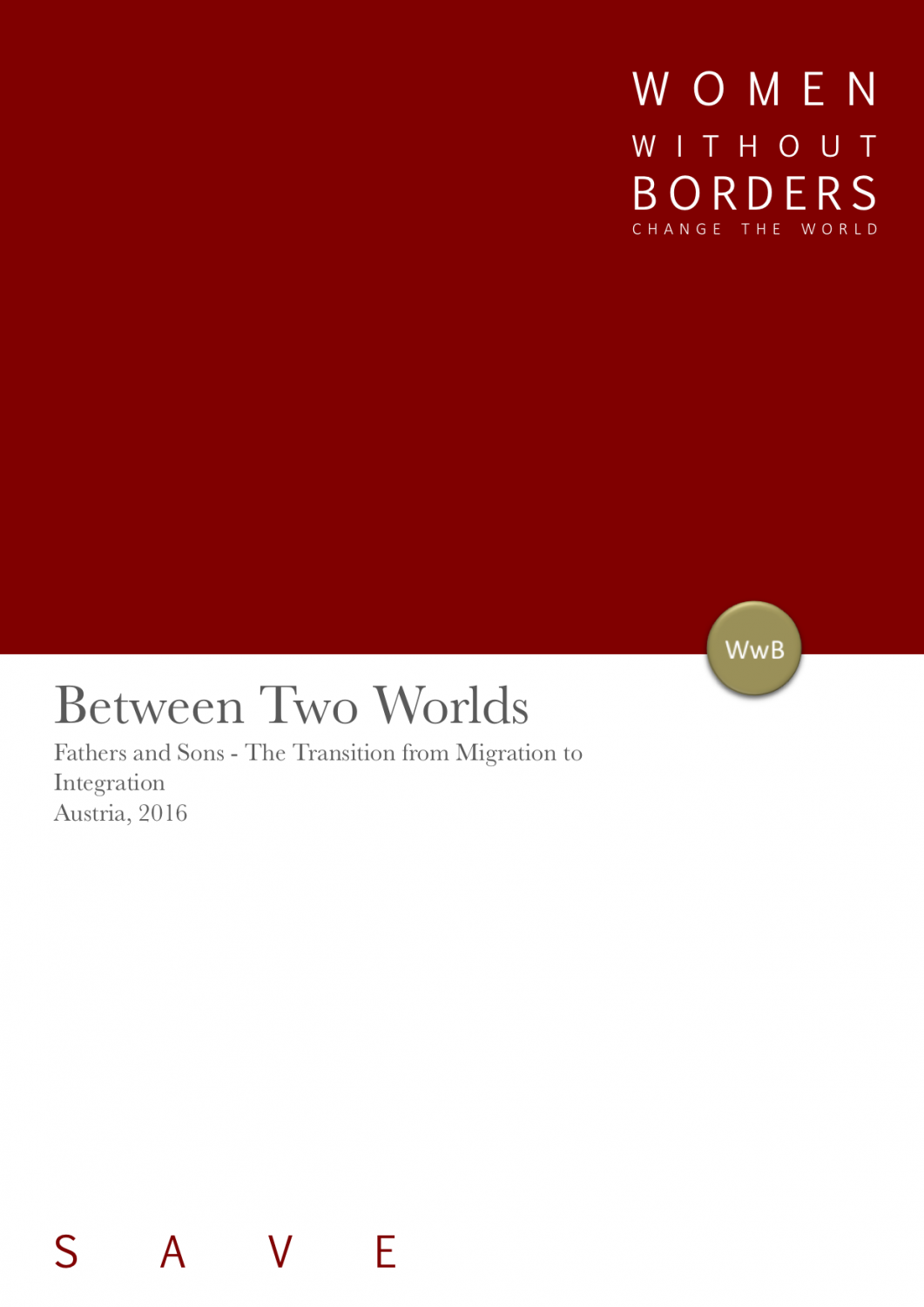