Experiencing the future of living together equitably

In an effort to better comprehend how a more equal distribution of labour and a heightened level of respect between genders can be achieved, Women without Borders (WwB) surveyed 1200 employed Austrian men and women between 2007 and 2009. The results revealed that Austrian households and workplaces continue to be governed and dominated by archaic understandings of gender. Yet the research also clearly showed that there exists a widespread, mutual desire and readiness on the part of both men and women to arrive at a work and family life balance based on gender equality and a fair distribution of duties at home and in the workplace.

Women around the globe are still at a considerable disadvantage with respect to the distribution of labour at home and in the workplace. Although around half of Europe’s university graduates across most fields are female, in 2016 the European Commission revealed that employed women in EU member states earn 16.2 per cent less on average than their male counterparts. This pay gap is symptomatic of deep-rooted societal biases and structure issues in the employment sphere and beyond. Even while an increasing number of women enter the labour market, they often are still expected to continue doing the majority of all domestic duties. A more equitable and prosperous future demands studying, discussing, and redefining the role of both genders at home and at work.

To explore male and female perceptions and expectations of career and family life, Women without Borders (WwB) conducted the ‘Fair Share at Work and at Home’ study with 1200 employed Austrian women and men between 2007 and 2009. With the support of the Austrian Federal Ministry of Economy, Family, and Youth (BMWFJ), WwB developed a questionnaire in German that probed everyday realities of men and women in the context of family and work, and that captured their respective reasons for choosing certain household models, captured their desires, and recorded various forms of cohabitation that were being exercised by the questionnaire participants. The survey focused on the following questions: How collaborative is the day-to-day life of men and women? What partnership strategies exist to reconcile work and family life? What do people desire, and what is not working? In addition, WwB conducted thirty qualitative interviews with thirty employed males and females in and around Vienna.

The data analysis of the surveys and interviews pointed to an overwhelmingly traditional distribution of gender roles in Austria. This especially became apparent in the participants’ responses to questions about their domestic lives. The vast majority lived in households where men primary are earners and women work part-time or stay at home. The fact that duties relating to domestic work rested almost entirely with women was one of the greatest potential causes for conflict in families and partnerships. Women who worked full-time, as the study suggested, spent seventy hours per week working at home and at the office, and they experienced very little support from their partners in balancing the two. This caused tension within the household and made clear that a ‘fair share’ strategy between men and women would vastly improve their relationships and likely prove mutually beneficial.

The study’s workplace-related results clarified the deeply-rooted nature of traditional gender roles in Austrian home and families. Men desired to work full-time while their female partners worked part-time or stayed at home altogether, typically to attend their children. While male participants also tended to perceive their careers as more important, women generally saw both careers as equally worthwhile and expressed a far greater willingness to support their partners in pursuing full-time employment. Perceptions on the part of women and men employed in companies also differed significantly: most men purported that gender equality at the workplace had been achieved; the majority of women surveyed felt that the opposite was true, and that equality in this respect would remain unattainable for some time. Both genders had relatively different desires and perceived realities in regard to the balance between work and family life. Whereas women slightly prioritised family life over career ambitions (yet expressed a desire for both), men shared their partners’ aspiration to achieve a balance but more clearly prioritised career ambitions over family duties.

Based on the study’s findings, WwB developed the following opt-in policy recommendation and strategy that favours advancing a private-domestic gender balance and a fairer division of labour in both spheres. The interest men have in becoming active participants in their families and partnerships must be translated into targeted practical steps. This requires specific campaigns based on good practice examples and role models. In addition, tailored mentoring concepts for young men are necessary to promote the ‘fair share’ idea in the context of their personal lives, which should be developed and included into relevant policy approaches. ‘Fair share’ awareness can be transmitted through focus group discussions with young couples in their professional environments. The study can form the basis for the development of a training manual for use in employment awareness trainings provided by companies, for instance.

By conducting its ‘Fair Share at Work and at Home’ study and developing corresponding policy recommendations, Women without Borders sought to further gender equality in the European context, and to promote the broader acceptance of the ‘fair share’ concept. Cooperation and trust are essential to balanced partnerships and parenting, and it is only by establishing a culture of shared responsibility (‘fair share’) in all facets of life that men and women can contribute to building up and jointly shaping a more equitable, harmonious future in the home and at the workplace. 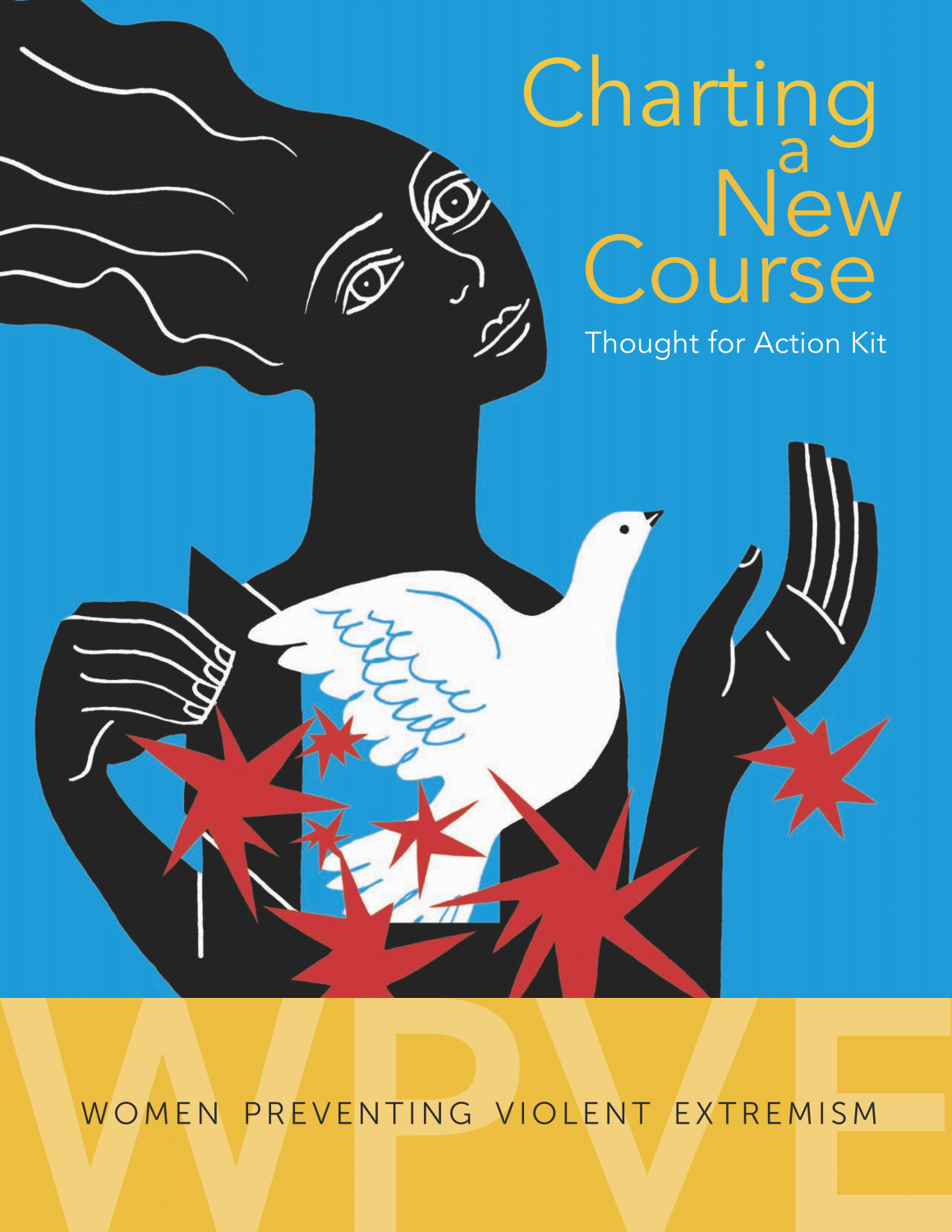