Swimming into the Future

Following Mumbai’s 26/11 attacks in 2008 and based on previous projects that had employed sports as an integrated reconciliatory, trauma-healing, and empowerment strategy, Women without Borders (WwB) conducted a ‘Mothers for Change! Swimming in to the Future’ workshop with the relatives of police officers who had protected the city during the terrorist attacks. The project complemented a week-long storytelling workshop that had been designed to support the complex journey of coming to terms with atrocities by moving from victimhood towards agency in their homes and communities. This project can be understood as part of WwB’s effort to grow the global Sisters Against Violent Extremism (SAVE) network.

Few girls and women living in India’s coastal regions are afforded the chance to learn how to swim. In large part, and in contrast to their male counterparts, this explains why they were four times less likely to survive the 2004 tsunami and its floods. Yet these comparatively high figures are symptomatic of and point to a broader and enduring issue. Beyond lacking the physical strength and confidence training that individuals derive from regular participation in team sports, societal expectations and pressures have had a dampening effect on female leadership. Where this is particularly true of rural areas in India, this is also a prevalent issue within the more conservative communities of its highly populated cities.

In the months and years following the 26/11 terrorist attacks on Mumbai, Women without Borders (WwB) observed an unsettling trend: sensationalist, perpetrator-centric media coverage had drowned out the moderate voices of reason. WwB identified a particular group uniquely positioned in their homes and communities to support the process of healing trauma and to speak out against the roots and effects of violent extremism. It noticed that the mothers, wives, sisters, and daughters of police officers who had given or risked their lives to defend the city lacked the necessary platform, confidence, and support to spread awareness. To the team at WwB, these women represented potential agents of positive change who would contribute to and benefit from its growing Sisters Against Violent Extremism (SAVE) network.

Against this background and drawing on the female empowerment qualities of its previous tsunami-related ‘Swimming into the Future!’ project in Tamil Nadu, WwB implemented a swimming workshop component of the same name. The trainings complemented the ‘Mothers for Change! Our Stories, Our Future’ storytelling project and were made possible through additional support from the Austrian Ministry of Sports. To further strengthen their self-confidence and group’s cohesion, this new ‘Swimming into the Future’ project engaged the same mothers, sisters, daughters, and wives.

After choosing their own gear at one of the city’s local sporting goods stores, the women and children headed to the pool. Throughout the duration of the workshop, the participants received daily swimming lessons from three local instructors who had competed at the national level. In the light of cultural constraints and conservative values, only two women entered the pool on the first day. Many had never been in the ocean or entered a pool, and the traumatic memories of the 2004 tsunami had instilled in them a heightened degree of caution. By the end of the week, however, all thirty women had mastered staying afloat at the deep end.

Their enthusiasm and support for one another throughout was reflected in the storytelling sessions. The group observed how sports can play a significant role in the development of self-confidence and competence. They saw the experience as an opportunity to gain a potentially life-saving skill, and as a sensitive coping mechanism that helps to heal trauma by promoting a culture of trust. The workshop also reinforced WwB’s view that team sports are an effective tool in supporting the female empowerment and group cohesion processes in the wake of traumatic events like terrorist attacks (or indeed natural disaster). Sports can help to challenge patriarchal structures and overcome traditional barriers by creating a new space for marginalised voices that are in an unparalleled position to support and safeguard their own. 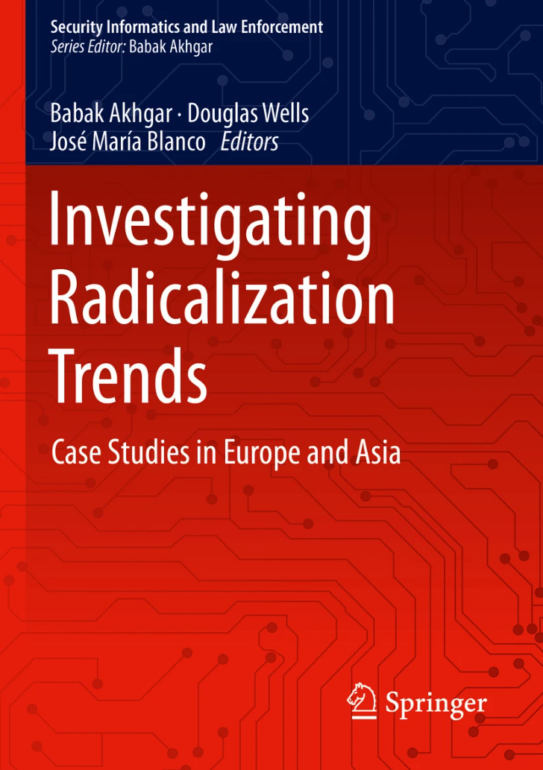