The island of Zanzibar, located off the coast of Tanzania, has seen a spike in radicalisation and extremist ideologies. While religious and cultural conflicts have been present for centuries, socio-economic and political problems, coupled with toxic ideological influences from outside, have led to a rise in fundamentalist thinking and violence on the island. In line with Women without Borders’ (WwB) longstanding vision for Zanzibar as an ‘Island of Change’, WwB brought its MotherSchools Parenting for Peace programme to Zanzibar in 2014 and graduated a second generation in 2018 in order to address the rise in extremism and empower civil society to participate in its prevention. In 2021, WwB returned to Zanzibar as part of a multi-country project funded by the L’Oréal Fund for Women. The project included Zanzibar’s third and fourth generations of MotherSchools which concluded in 2021 and 2022 respectively, and the fifth iteration is now underway.

The East African island of Zanzibar, located off the coast of Tanzania, has experienced a spike in radicalisation and extremist ideologies in recent years. While conflict between the Muslim majority and Christian minority has been a source of tension for centuries, there has been a sharp increase over the past decade. High poverty rates and political grievances have contributed to the growing discontent of young Zanzibaris. Schools teaching ultraconservative forms of Islam that receive funding from foreign countries have also started to replace the island’s chronically underfunded moderate schools, enticing parents with small class sizes and impressive facilities. The growth of radical groups in nearby Kenya and the Zanzibar’s island of Pemba, as well as the return of young men who have received religious education abroad, is also contributing to the rise of Salafism on the main island of Zanzibar. In a context in which education and radicalisation are becoming ever more intertwined, and young people are growing more discontented with their economic, social, and political prospects, parenting becomes a daunting task.

Supporting children and young people in developing as independent adults who can withstand the temptations of extremism requires knowledge and advanced communication skills. Often, however, those living in the closest proximity of their children–and therefore mothers in particular–lack the necessary confidence, awareness, and skill-set to intervene when their daughters and sons exhibit the early warning signs of radicalisation. A reluctance to intervene often is exacerbated by conservative, patriarchal gender dynamics, which have a dampening effect on the societal status and agency of women.

With a view to disrupting this perpetual generation cycle of patriarchy and providing the mothers of Zanzibar with the confidence and skill-set training to uproot extremist influences and prevent radicalisation in their homes and communities, Women without Borders (WwB) in 2014 launched its MotherSchools Parenting for Peace in Zanzibar project, with a second generation following suit in 2017. WwB returned to Zanzibar in 2021 to start a multi-country project funded by the L’Oréal Fund for Women. Throughout all the MotherSchools Zanzibar implementations, WwB cooperated with local implementing partner Zanzibar Youth Education Environment Development Support Association (Zayedesa), a civil society organisation that WwB has been working with since 2008. The following sections outline further details of the MotherSchools programmes over the years, as well as the 2017 Police Workshop pilot and the 2018 MotherCircles.

In 2021, Women without Borders continued its cooperation with Zayedesa in launching a new round of MotherSchools in Zanzibar as part of a multi-country project funded by the L’Oréal Fund for Women. This project, which continues today with a third round of MotherSchools, also includes programmes in Bangladesh, India, and Kosovo. Interest in the MotherSchools programme continues to flourish in Zanzibar. The increasing numbers of mothers reflects a growing awareness of the threat of violent extremism, as well as of the important role mothers have in addressing radicalisation. The resounding success of the programme thus far provides hope for the continued impact of MotherSchools Zanzibar in the coming years.

Women without Borders in 2017 launched the second generation of MotherSchools Zanzibar with the support of the U.S. Institute of Peace and U.S. Department of State, and in cooperation with Zayedesa. WwB sought through this project to further build up local programming capacity, heighten concerned mothers’ awareness of the threat posed by radicalisation, and support all participants in developing the skill-set necessary to safeguard their homes and neighbourhoods. Rigorous monitoring and a thorough exit assessment confirmed that the MotherSchools had a significant impact on the participants’ preventive capabilities.

In parallel to the second MotherSchools Zanzibar generation, WwB piloted its Police Workshop programme to assess officers’ concerns, capabilities, and needs in addressing extremism, and to sensitise them to community demands and grievances. WwB sought through this effort to support the building of stronger links of trust and understanding with the community. Over 40 officers participated in either two day-long workshops, in-depth interviews, or individual and group assignments that WwB facilitated, producing valuable insights on the nature of the extremism threat and concrete anti-extremism objectives for the police to plan to implement.

In October 2018, Women without Borders team and Zayedesa held the graduation ceremony to celebrate the MotherSchools participants in Zanzibar. Speakers including Dr. Edit Schlaffer (WwB Founder and Executive Director), H.E. Shadya Karume (former First Lady of Zanzibar and Chairperson of Zayedesa), Haroun Ali Suleiman (Zanzibar’s Minister for Labour, People’s Economic Empowerment, and Cooperatives), and Khamis Mkadam (Zanzibar’s Assistant Commissioner of Police), emphasised the importance of mothers’ role in addressing radicalisation. A number of the participants spoke in a panel discussion, and all received certificates to honour their commitment to safeguarding their families and communities. Owing to the resounding success, Women without without Borders and Zayedesa rolled out MotherCircles Leadership for Peace programme in Zanzibar; WwB’s sustainability-oriented, follow-up Model that brings the Parenting for Peace philosophy and teachings deeper into vulnerable communities where MotherSchools haven previously been established. To date, MotherCircles groups are still running informally and on a voluntary basis across the island.

The first iteration of MotherSchools Zanzibar in 2014 reached mothers from the highest at-risk communities across the island. Throughout the project, WwB cooperated with local implementing partner Zanzibar Youth Education Environment Development Support Association (Zayedesa), a civil society organisation that WwB has been working with since 2008. At the end of the programme, the mothers expressed an interest in continuing the programme so that its philosophy could be disseminated deeper into their respective communities. 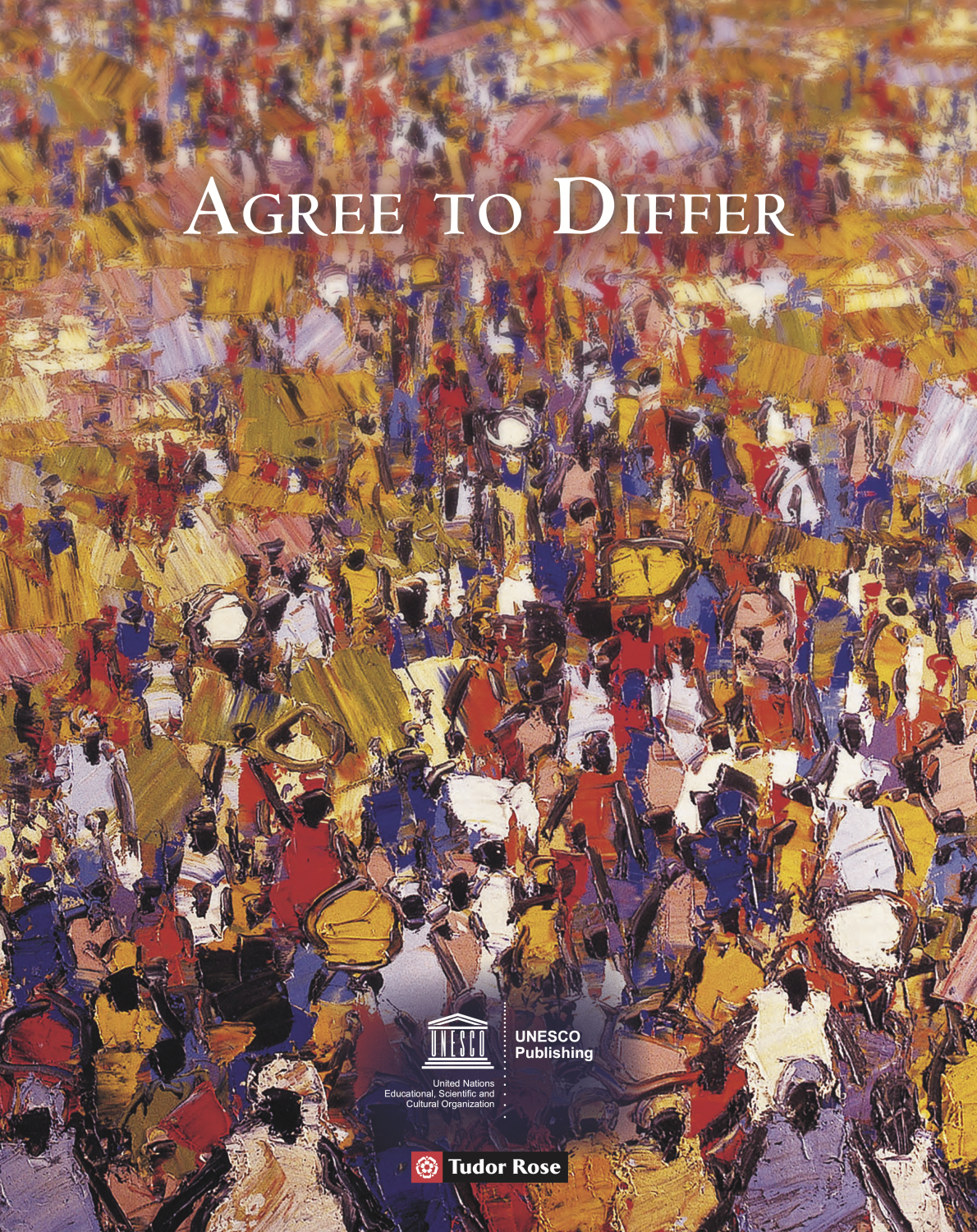