Parenting for Peace in Rawalpindi and Islamabad

Education Beyond the Classroom Mothers: A Powerful Weapon Against Terrorism

The nation of Pakistan, founded in 1947, is no stranger to violence and political instability. An ongoing territorial struggle with India over Kashmir and the rise of radical groups including Al-Qaeda and the so-called Pakistani Taliban have led to high rates of violence and radicalisation, a lack of progress towards gender equality, and, in some areas, an actual regression in women’s freedom. In a bid to empower women and mothers to develop confidence and independence, and to help them address extremism within their own families and communities, Women without Borders in 2014 brought its MotherSchools programme to the Pakistani cities of Islamabad and Rawalpindi.

Pakistan has endured social and political instability since its foundation in 1947, following British withdrawal from the Indian subcontinent. A territorial struggle with India for the region of Kashmir ensued. While it became a frozen conflict following a ceasefire agreement in 2003, unrest and ceasefire violations are common. Since the early 2000s, Pakistan has also witnessed a growing presence of radical groups, including Al-Qaeda and the Taliban adjacent Tehrik-i-Taliban Pakistan (TTP). Between 2001 and 2011, some 35,000 Pakistanis reportedly lost their lives to acts of extremism and the rate of suicide bombings hit a staggering average of one per week. The rise of radical groups has had a profound effect on the lives of women and girls, particularly in areas where the TTP has succeeded in establishing control. After issuing an order in the Malakand Division that girls should no longer attend school, the group carried out a number of attacks aimed at punishing girls who tried to attend school, including the 2012 failed assassination of Malala Yousafzai and the 2014 Peshawar school massacre that killed 132 children. In areas outside of TTP control, women also suffer severe social and economic disadvantage, especially relating to educational and work opportunities.

Women without Borders’ (WwB) ‘MotherSchools Parenting for Peace in Pakistan’ project worked to combat both the isolation and marginalisation of women, and the risk Pakistani youth radicalisation, doing so by empowering mothers to take part in countering recruitment and radicalisation on the ground by building more resilient families and communities (Mothers Preventing Violent Extremism; MPVE). Over the course of the programme, ninety mothers took part in confidence building exercises and parenting workshops designed to improve communication and negotiation skills. MotherSchools Pakistan equipped the participants to address the taboo topic of radicalisation and violent extremism. The programme proved particularly useful to mothers with older children, not only because they are at greater risk of radicalisation, but also because these children spend more time outside of the home while their mothers remain confined to the domestic sphere. Adolescence and early adulthood are the most vulnerable stages in a child’s development, thus making communication and balanced parenting approaches particularly critical.

Women without Borders and Uks Research Center collaborated in a MotherSchools Pakistan community outreach programme to spreading WwB’s Parenting for Peace philosophy and engage the wider community. For this purpose, a major event was also organised during the annual ‘Sixteen Days of Activism’, which takes place between the International Day for the Elimination of Violence against Women and Human Rights Day. MotherSchools teachers and participants gave speeches to an audience of journalists, NGO-leaders, professors, and embassy representatives to highlight their experiences with the programme and outline what they had learned.

This outreach event marked a successful step towards fostering community engagement and has become a WwB MotherSchools good practice case study example. Since the launch of the initiative, Women without Borders has adopted, where possible, a two-pronged dissemination approach: holding a media and press conferences to promote the role of women in the security sphere and highlight the MotherSchools as an innovative strategy, and encouraging local implementing partners to organise outreach events and campaigns to raise consciousness, gain support, and celebrate the achievements of the participants. WwB continues to focus on developing rigorous outreach and dissemination strategies in an effort to foster its global movement of mothers preventing violent extremism (MPVE) and bring awareness of the MotherSchools principles to more isolated communities. 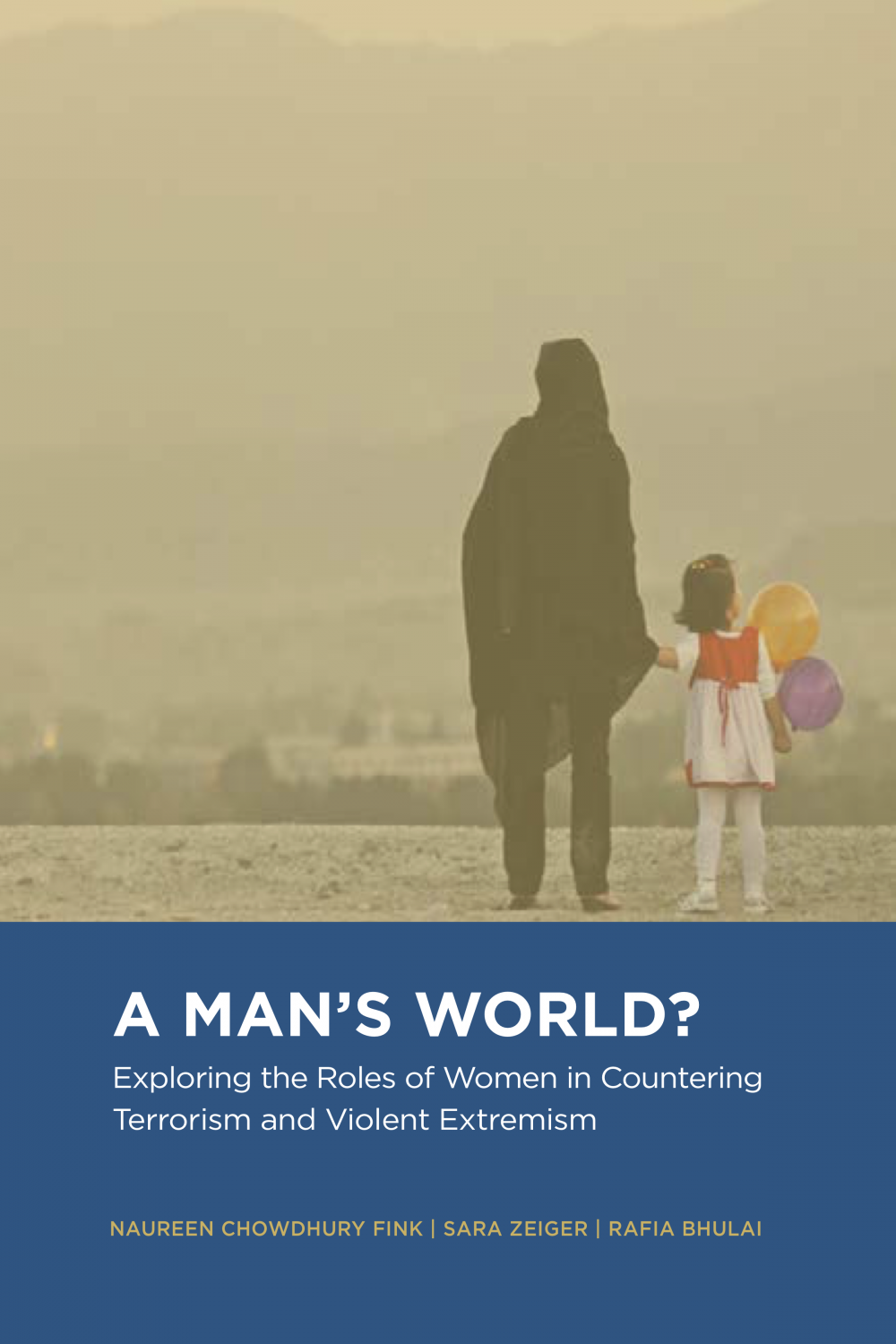