‘Swimming into the Future’ and ‘My Body, My Self’ in Zanzibar

In the summer of 2008, Women without Borders (WwB) conducted its ‘My Body, My Self’ and ‘Swimming into the Future: Between Veil and Bathing Dress’ workshops in Zanzibar as part of the WwB ‘Island of Change’ campaign. The project was conceived to empower women across the island to gain more control over their personal and public environments, and these health-awareness workshops laid the groundwork for a women’s support network. After the completion of the trainings, participants were given handbooks to enable them to bring the teachings deeper into their communities. Through the guidance of four professional Austrian lifeguards, participants learned how to swim and act as lifeguards. These two ‘Island of Change’ project components sought to build up the women’s skills and self-confidence by promoting personal confidence in one’s body, strengthening group cohesion through shared experiences and activities, and advancing trust to highlight the importance of working together.

The island of Zanzibar, located off the coast of Tanzania in the Indian Ocean, faces a plethora of problems common to most parts of Sub-Saharan Africa: rising rates of HIV infection, poor healthcare, and limited vocational opportunities. High rates of poverty, unemployment, and illiteracy have a dampening effect on the career prospects of the island’s inhabitants. Women in particular have been disadvantaged; they fight an uphill battle to secure basic education, are often confined to their homes, and rarely are afforded the right to choose their partners. Beyond living in a deeply patriarchal society, for a high number of women domestic violence presents an everyday reality. These prevalent societal issues demand attention in the form of local female leadership trainings, tailored awareness raising programmes, and proven and tested capacity building initiatives that promise to effect positive change.

After conducting preparatory background research in Vienna and evidence-based fieldwork on the ground in Zanzibar, Women without Borders (WwB) identified the glaring demand for innovative approaches that address the personal and environmental health issues of women. WwB recognised that building up Zanzibar’s female talent pool and empowering the island’s women presents an effective way to ensure that they could begin to reclaim their rightful roles in their personal and public environments. With the support of the McCaw Foundation and the Sports Section of the Austrian Federal Chancellery, and in collaboration with ZAYADESA, a designated WwB team spent the summer months of 2008 implementing its health-awareness workshop ‘My Body, My Self’ and organised a practical swimming and lifeguard training course entitled ‘Swimming into the Future: Between Veil and Bathing Dress’.

While domestic violence is a widespread and growing problems in Zanzibar, resources to deal with the root causes or the consequences of the issue are limited. Against the background of deeply-engrained patriarchal structures, many women feel restricted from speaking out publicly or taking action against their offenders. In empowering women and building up their competencies and self-confidence, they gain a deeper understanding of their own abilities and inherent value and are thus better positioned to act in their own best interest and counteract male dominance.

To address these issues, forty women with socio-economically disadvantaged backgrounds, and who were between the ages of 18 and 33, came from all parts of the island to join the ‘My Body, My Self’ workshop. The focus rested on the well-being of the Self, including emotional, physical, and intellectual fitness. By reflecting, learning, and exploring as a group, the workshop participants gained a common experience that laid the groundwork for a network of support to talk about health and safety issues that tend to be taboo topics. The opportunity to speak with one another about their experiences in a safe space and supportive environment alongside professionals, encouraged the participants to discuss options for preventing and avoiding further abuse. WwB also developed a training handbook to accompany ‘My Body, My Self’. This was turned into a ‘train-the-trainers’ manual that includes instructions for local women to conduct these health workshops in their home communities. The handbook and manual gave participants additional support to engage other women in changing their social norms and improving their societies by focusing on societal issues relating to health and safety.

Alongside the health-awareness workshops, WwB brought four professional lifeguards from the Austrian Life Guard Association and from the Austrian Youth Red Cross to Zanzibar to teach the same group of Zanzibari women how to swim and how to be effective lifeguards. As evidenced in earlier successful iterations of WwB’s ‘Swimming in the Future’ programmes in South India, swimming heightens women’s confidence in their bodies and their new skills, builds group consciousness through shared experiences and games, and contributes to strengthening group and community cohesion and solidarity among women. Jumping head first into the water became a symbolic act of metamorphosis, as a number of women suggested. By ‘Swimming into the Future’, internal tensions were relaxed, fears were overcome, and forms of structural and physical violence that came at the expense of Zanzibari women were tackled head on. 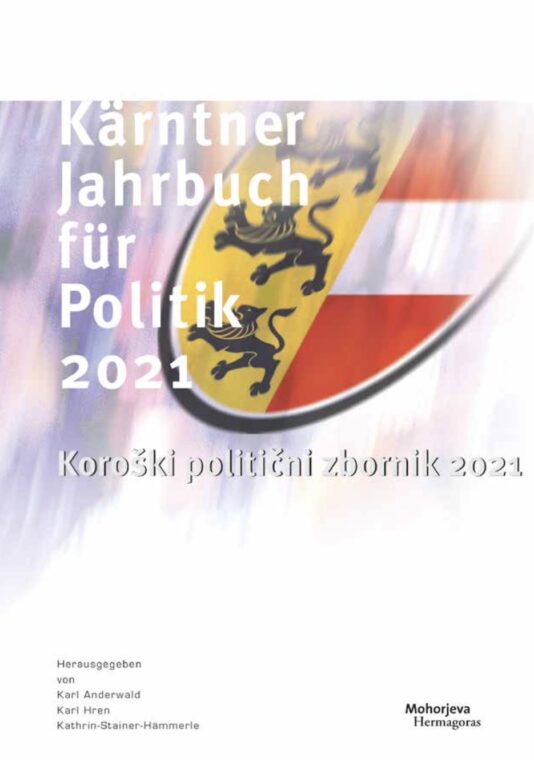