Fathers and Sons between Two Worlds

Studying the challenges that men with migrant backgrounds face in transitioning from adolescence to adulthood, and from country to country

To promote intercultural dialogue and close the scholarly gap in the field of migration and its effects on men, Women without Borders (WwB) carried out its ‘Fathers and Sons between Two Worlds’ research project in Vienna and Innsbruck between 2015 and 2016. The study focused on men with migrant backgrounds and their attitudes towards and perceptions of masculinity, fatherhood, gender, and integration. WwB also produced the film documentary ‘Between Two Worlds’ in the course of the research study, which later was applied to engage teenagers with and without migrant and Muslim background in a follow-up project of the same name.

Akin to the nature of many a migrant’s journey, the tumultuous transition from adolescence to adulthood leads to heightened feelings of insecurity, uncertainty, self-doubt, and isolation. Although psychologists have studied adolescence in great detail, little is known about the effects of migration on young men in particular. Beyond grappling with the relatively universal challenges of puberty, teenagers from families with migrant backgrounds for the most part also have to navigate two distinctly different identities. Fathers who grew up in patriarchal societies, for instance, typically have a strong bearing on the identities of their sons. While traditional values can bring structure and direction to the lives of young men during the adolescent stages of their identity formation, the successful societal integration of teenage boys also demands of their fathers a decided focus on bridging the gap between their ‘two worlds’.

To arrive at a more nuanced understanding of patterns and divergences in relationships between sons and fathers with migrant backgrounds, Women without Borders (WwB) conducted its ‘Fathers and Sons between Two Worlds’ study in Austria between 2015 and 2016. With the support of the Austrian Ministry of Social Affairs, WwB interviewed sixty sons and forty fathers with and without migrant backgrounds in the Austrian capital of Vienna and its nearby province of Burgenland about their perspectives on masculinity, fatherhood, gender, and family dynamics.

The research study suggests that a migrant family settling into its new home country tends to experience a degree (or indeed multiple waves) of disillusionment. Feelings of injustice can set in when, for instance, prejudices or administrative factors force fathers to accept lower-ranking jobs and less pay in relative terms than they had secured in their countries of origin. As a direct result, mothers frequently seek employment to make up for this lost income. As the study’s participants generally agreed, common experiences of the like stand in direct opposition to traditional models that view husbands as the sole breadwinners. This and other new realities can provoke feelings of emasculation. With most of their wives now employed, many a father included in the study recounted in positive terms how he gradually took over a number of domestic and parenting duties from his wife.

The study points to shifting attitudes towards fatherhood on the part of men with migrant backgrounds. Despite expressing some ambivalence towards their new roles, all of the fathers highlighted that they enjoyed spending more time with their children. The fathers’ sons appeared to be far more open to change: sons with and sons without migrant backgrounds were of one mind that gender equality is a basic human right. In the hopes of helping their sons to avoid similar forms of disillusionment and painful experiences, however, fathers with migrant backgrounds subjected their sons to a great amount of pressure with respect to performance and integration. While sons with migrant backgrounds desired more support from and better communication with their fathers, chief among the fathers’ concerns were issues of adapting to their new communities and changing domestic realities.

In the course of the ‘Fathers and Sons between Two Worlds’ research project, Women without Borders produced a documentary film to highlight the findings of the study and challenge common public misconceptions of two male generations with migrant and Muslim backgrounds. In metaphorical terms, the film follows their joint journey of seeking to strike a balance between the ‘old world of the father’ and ‘new world of the son’. The film provides meaningful insight into their thoughts and feelings on integration, social exclusion, and life ambitions. This documentary was screened on a number of occasions during WwB’s follow-up project of the same name; between 2017 and 2018, WwB convened intercultural dialogue workshops for teenagers with and without migrant backgrounds in Vienna and Innsbruck. In conducting research into and documenting the lives and experiences of these teenagers and their fathers, Women without Borders aimed to heighten awareness and develop a deeper understanding of the prevalent challenges that these men face in transitioning from adolescence to adulthood, and from country to country. 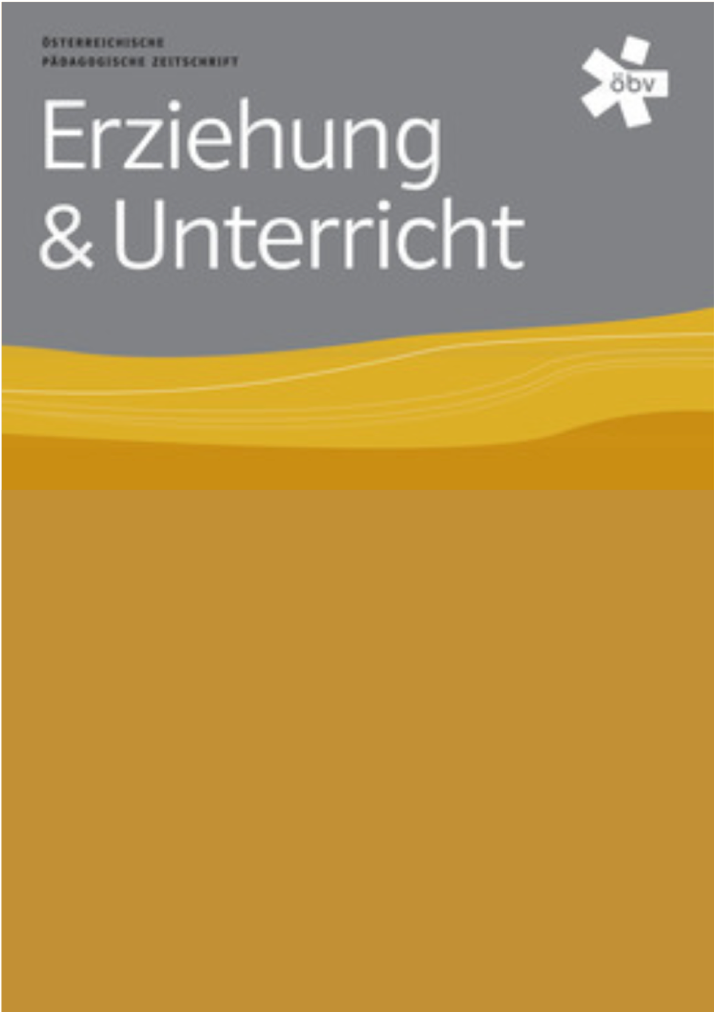