Connecting Women and Children for Hope

Take the Future into Your Hands Connecting Women and Children for Hope! In the aftermath of the Tsunami Disaster in India Life After the Tsunami

Following the 2004 Indian Ocean tsunami, Women without Borders (WwB) set out to develop and implement a new gender-sensitive disaster management model that advances the social and economic standing of women in two south Indian fishing villages. The project included the establishment of community health and social cohesion centres as well as financial female empowerment programmes.

The 2004 Indian Ocean Tsunami brought large-scale destruction and loss of human life and displacement to the coastal region of Tamil Nadu. Women were hit particularly hard by the catastrophe: relief measures tended only to reach men and generally did not address female-led households. These gender-specific consequences demanded immediate attention. The disadvantages that women face always become more acute in the wake of a crisis, and Tamil Nadu was no exception. Traditional patriarchal structures functioned as an additional setback for women who were seeking to re-establish a sense of normality.

Based on its exploratory survey in a number of affected communities, Women without Borders (WwB) identified the key obstacles in providing families with relief and rehabilitation. The results pointed to two major issues. First, the government distributed and implemented relief measures on the basis of existing household lists that had been approved by the local community but did not include homes of widowed or single women. Second, men rarely shared the monetary aid, and many spent the money on alcohol and other non-essential pleasures; therefore, aid and relief-related resources often did not reach women and their children.

In 2005, WwB launched the ‘Connecting Women and Children for Hope’ project with the support of the Austrian Ministry of Social Affairs. Together with its local implementing partner SMART, WwB developed women’s cooperatives in the southern Indian fishing villages of Kokilamedu and Venpurusam. The project entailed supplying the women of the newly-established cooperatives with fishing boats and nets, which they would rent out to local fishermen. At the same time, a community and health centre were established in both villages, where regular health and empowerment workshops and trainings were held.

As the cooperatives grew, the women took on new entrepreneurial challenges and developed strategies to solve logistical issues. In order to reduce the amount of time it took for fresh fish to reach the marketplace before going off, they created their own transportation system. WwB organised driving lessons and purchased three-wheelers for ten women.

While the women who sustained the cooperatives continued to grow their businesses, the centres that had been set up were expanded to include computer and English literacy classes, medical emergency response stations, and workshops for men addressing alcoholism, drug abuse, and domestic violence. A playground for children was also built. WwB and the groups of entrepreneurial women soon focused their energies on bringing the villages’ children back to school. As school uniforms are a prerequisite for attendance, local female tailors made hundreds of shoes and uniforms for girls and boys.

This project not only ensured that women and children in two affected villages received the necessary support; it also offered a holistic and gender-sensitive developmental model. The process fostered the financial independence of women’s groups through collective asset ownership, helped to challenge patriarchal entitlement, encouraged female solidarity, and created a space for women’s voices to be heard in social, economic, and political matters. The project demonstrated how well-organised, gender-based disaster management can be a window of opportunity for lasting change. 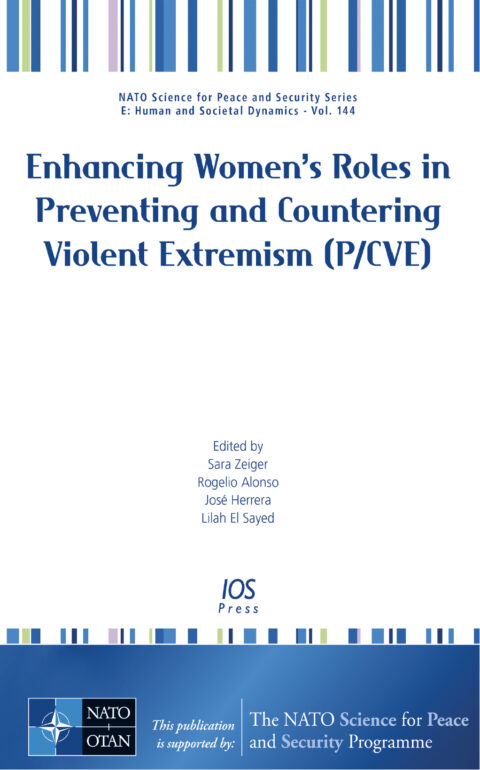 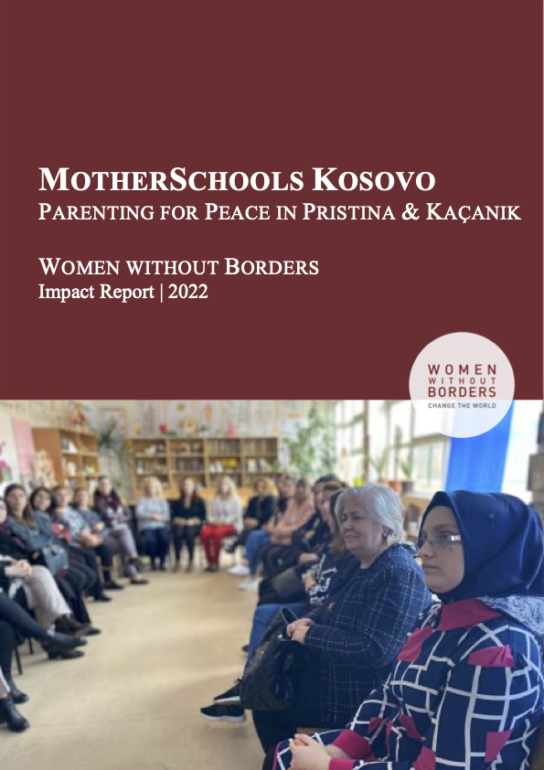